The West Spargoville project is located between 60 to 80km south of Kalgoorlie in the Kambalda District of the Eastern Goldfields at the northern end of the Widgiemooltha Greenstone Belt.

The West Spargoville Project sits on the western limb of a regional syncline and displays the same rock types to those observed at Wattle Dam. Wattle Dam was one of Australia’s highest-grade gold deposits and produced ~275koz at 12.5g/t Au. Wattle Dam is unique in that contains millimeter- to centimeter-thick gold-only veins and an absence of quartz. The nature of the mineralisation contributed to the orebody’s “spotty and nuggety” nature.

Within the Project, magnetics data highlights two NW-trending, high- magnetic zones, interpreted as doleritic and ultramafic units, separated by basalt stratigraphy. The mafic package is bounded by Black Flag Group sediments and granitoid plutons to the NE and SW respectively. D2 and D3 structures formed during NE-SW compression and were reactivated during NW-SE compression.  D4 structures cross-cut earlier formed structures and were formed during ‘late’ NE-SW directed compression. Gold mineralisation, within the Yilgarn Craton, occurred predominantly during the D3-D4 deformation events and the intersections of these structures are prospective structural targets. 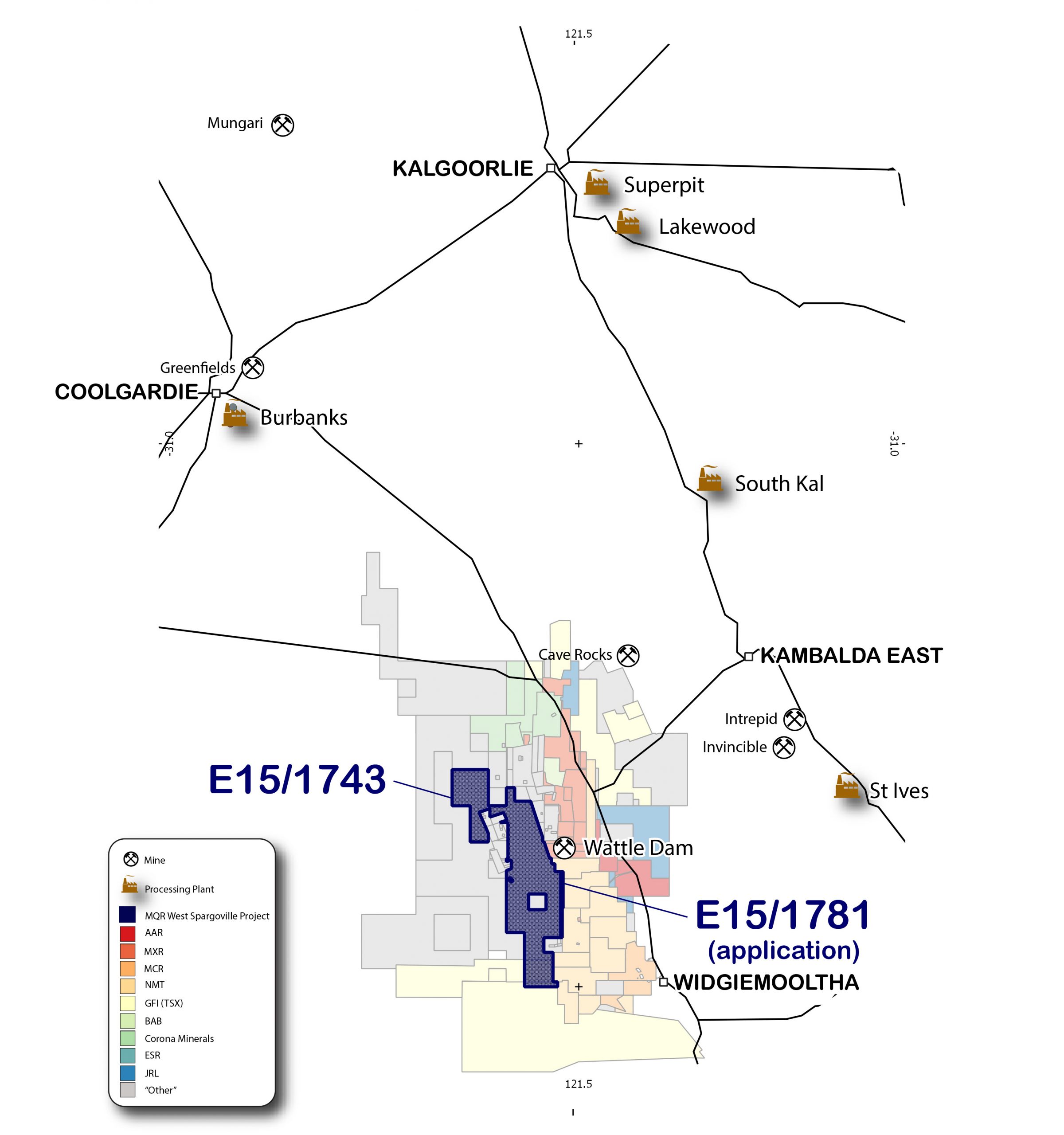 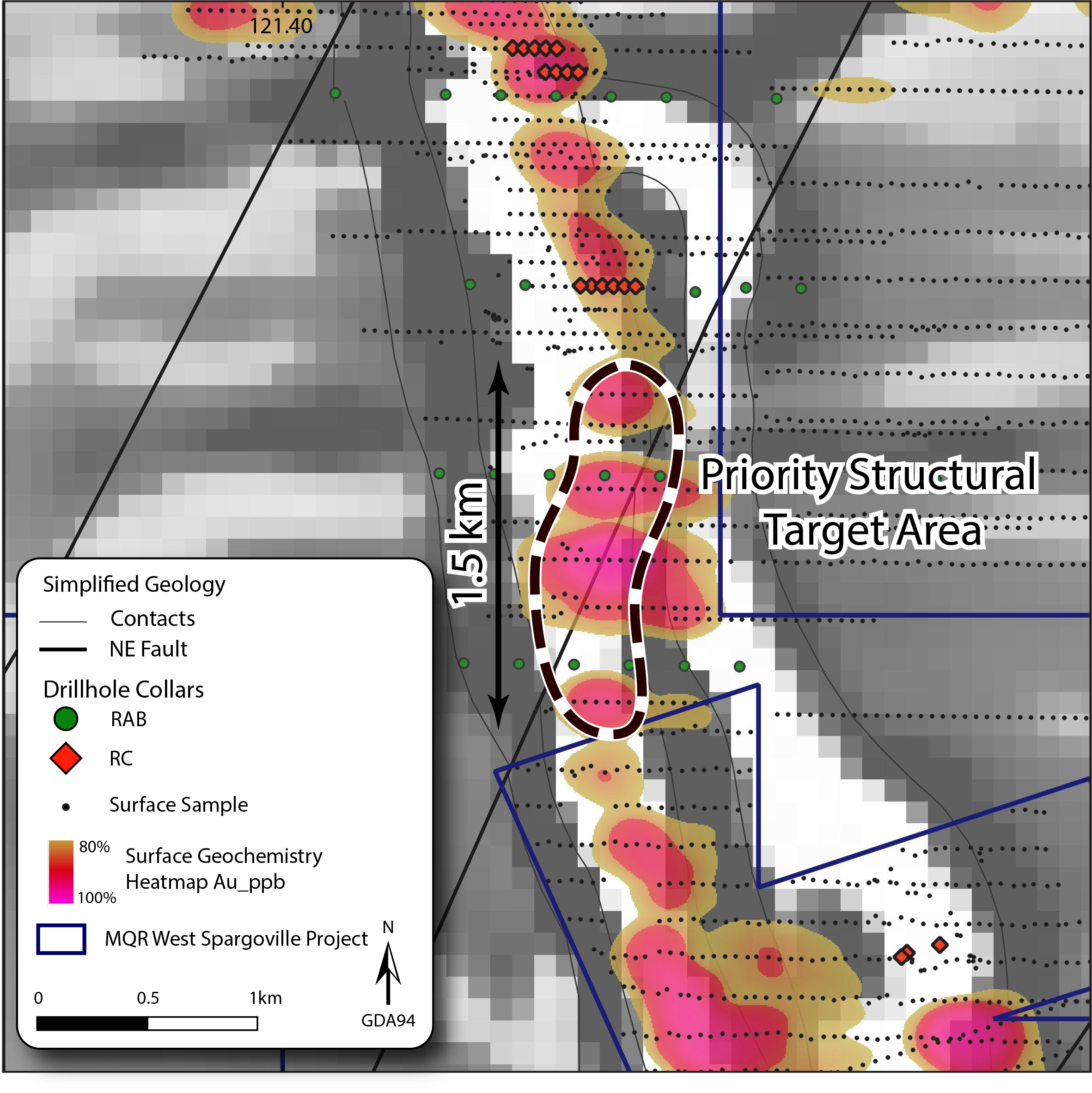 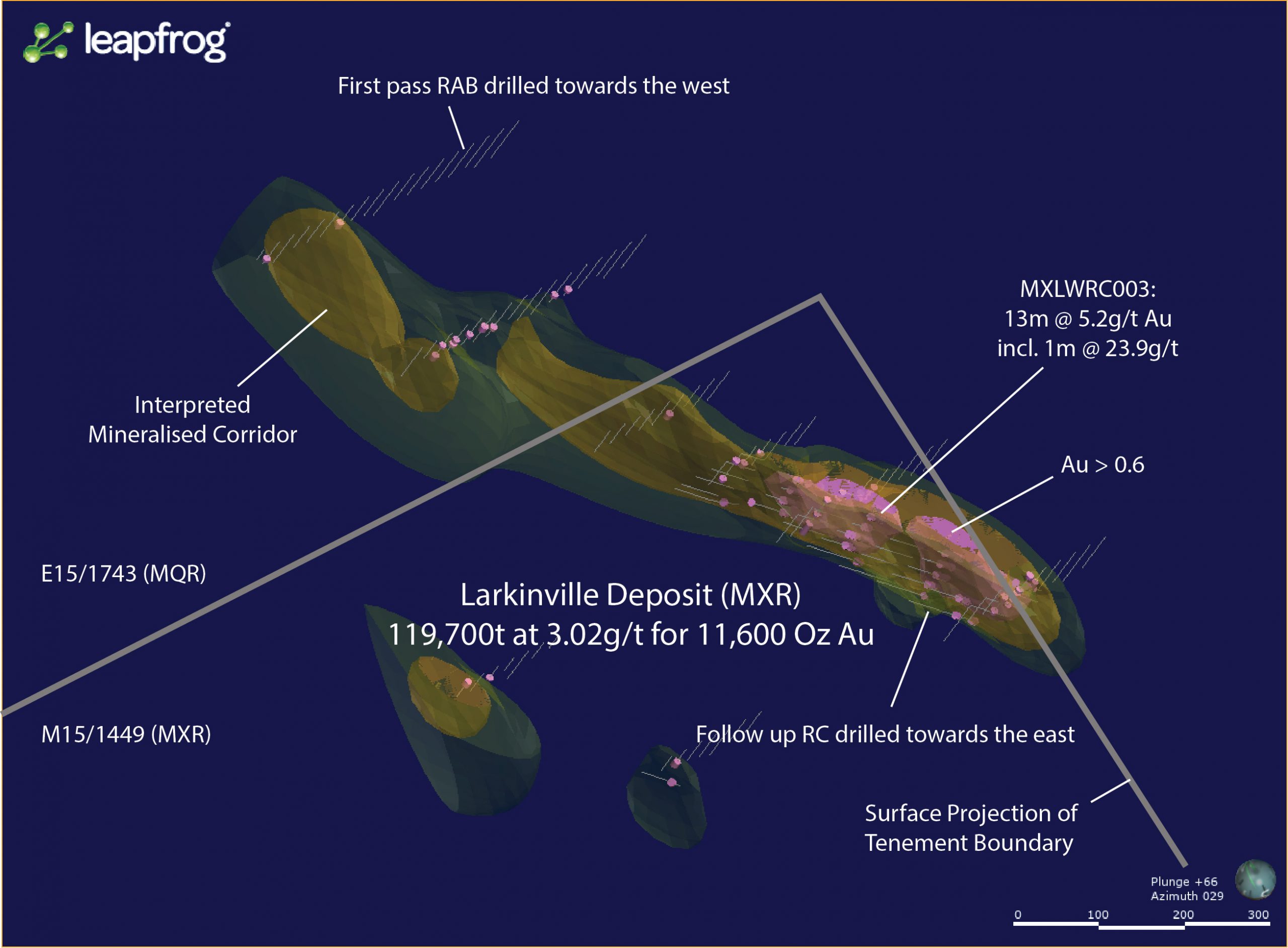 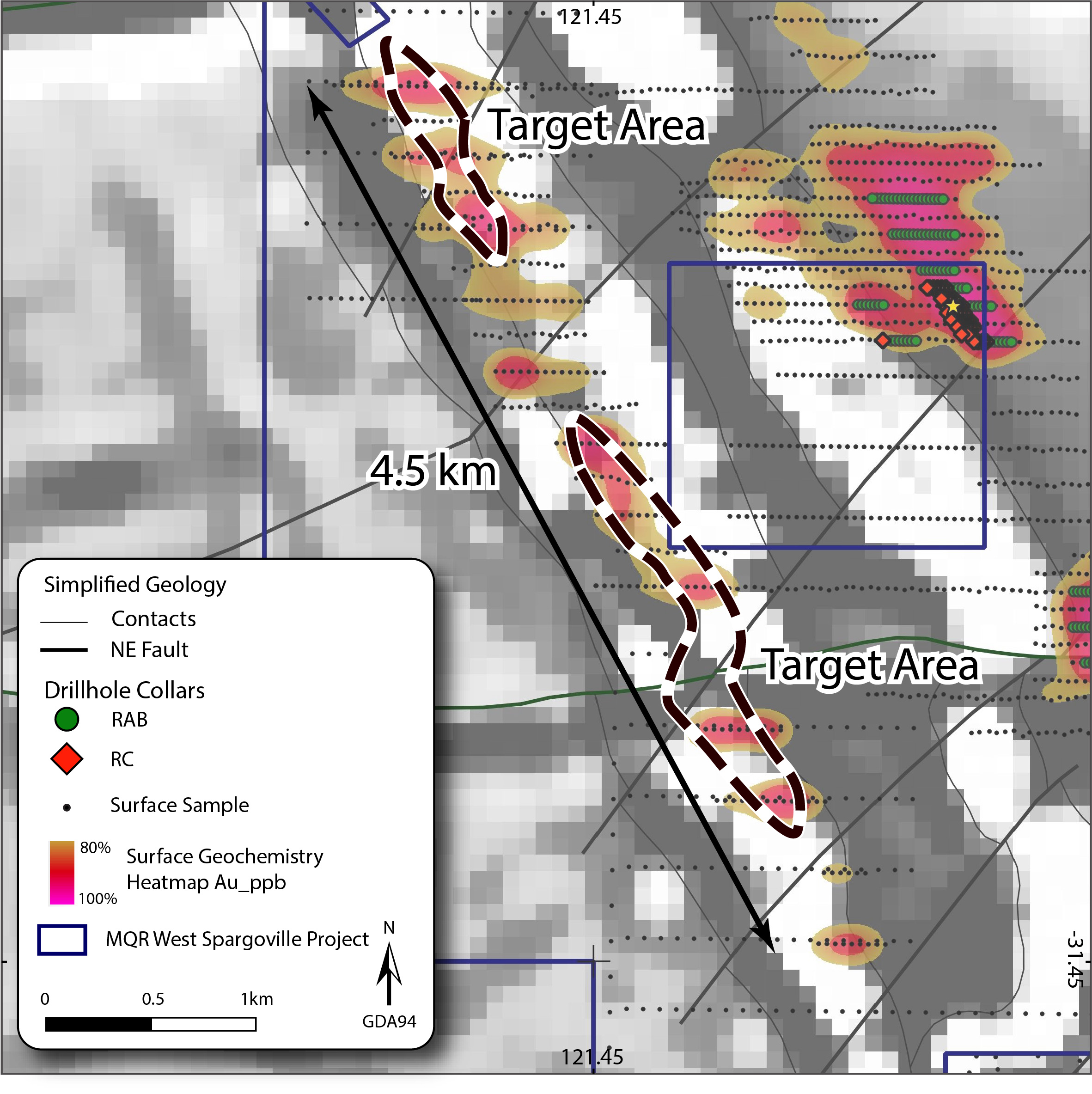 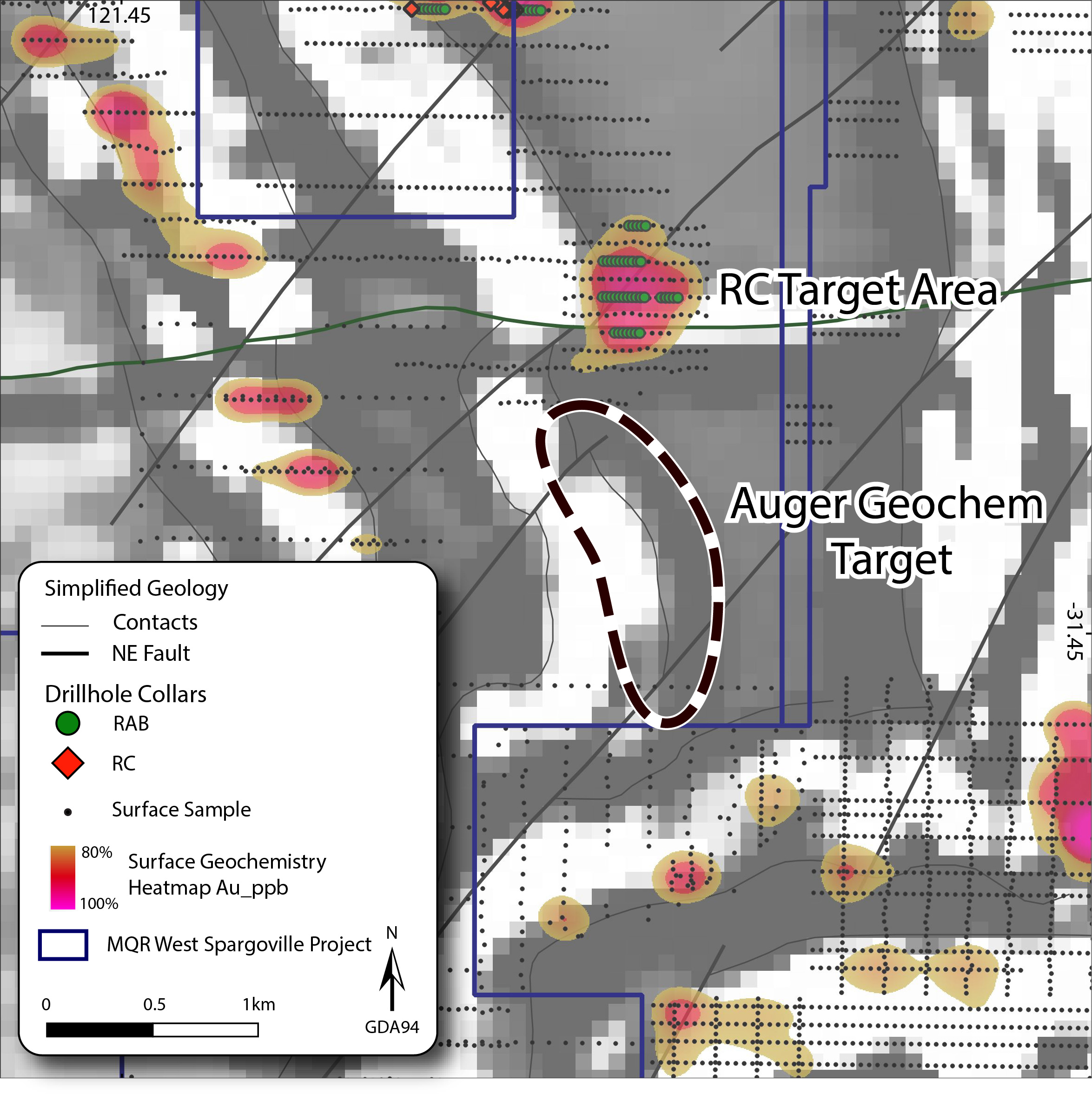